Spring Buyers Out in Full Force 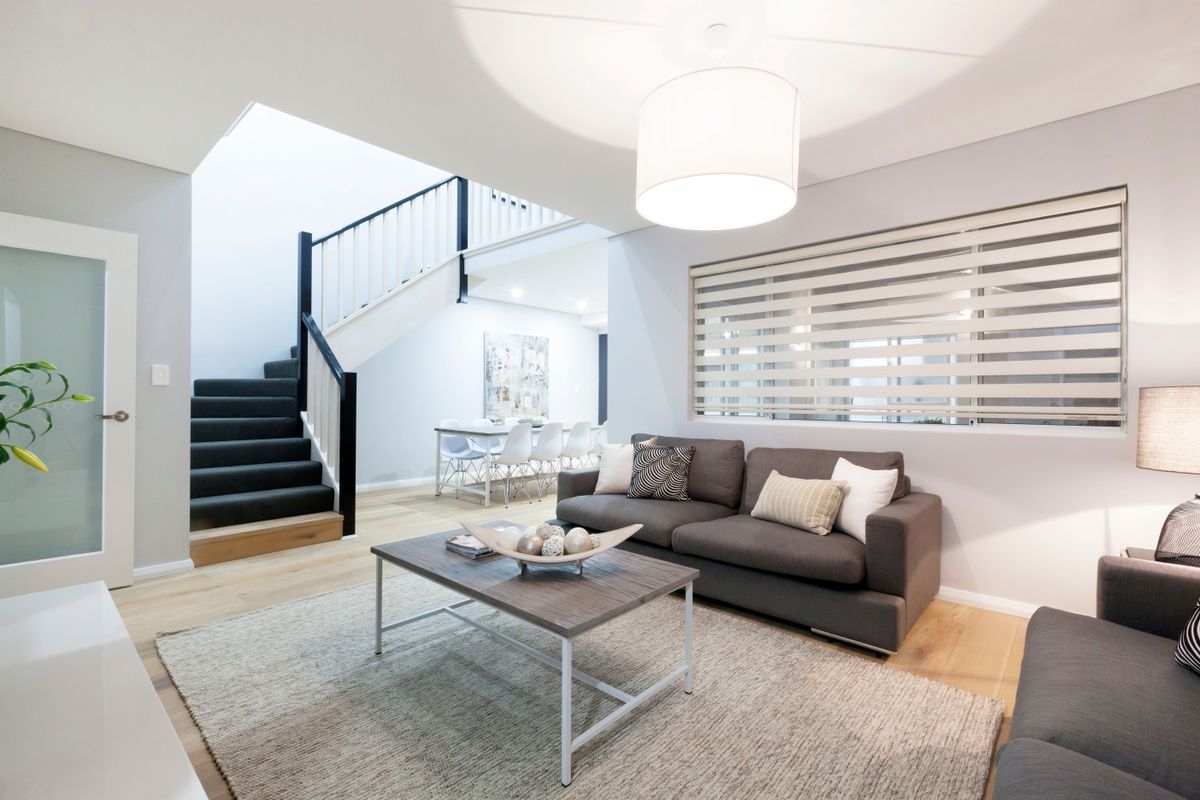 While these positive signs give hope of a property market rebound, Realmark Coastal Director Sean Hughes says there is currently a demand versus supply issue, with a severe shortage of homes being listed for sale.
“Traditionally, we see more buyers out in the spring time. However, this year we saw the buyers start their search later than usual – the weekend of October 8, instead of the beginning of September,” Mr Hughes said.
“Buyers have realised that now is the time to buy; prices have stabilised, interest rates have remained the same.
“The problem that we are having is, there are now not enough homes on the market to facilitate the number of buyers out there - sellers are not coming to the forefront.”

Mr Hughes says the issue is that only one buyer secures a property and more sellers need to put their homes on the market to service the remaining eager buyers.

These latest events are definitely a change in market trend,” and parties first to market will more likely take advantage of the wave of current interest.

Three weekends ago, the Realmark Coastal had 38 home opens with more than 500 attendees.
We sold a Gardon Rise, Gwelup home - located in a small and quiet cul-de-sac - after 10 days on the market. It was previously listed with another agent for three months. More than 60 buyers viewed the residence and four offers were made after the first weekend it was listed with Realmark Coastal.
“From this, three buyers have obviously missed out on buying their next home,” Mr Hughes said.
During the same weekend, the agency sold an Akera Close, Hillarys home at its first home open.
“The property had over 70 buyers through the first home open and seven offers were written after just six days on the market, selling above asking price,” Mr Hughes explained.
“Again, six buyers have missed out and there is limited stock on the market to show them.”

Despite a five week lag to the traditional spring selling period, Mr Hughes says sellers are lagging behind eager buyers keen to snap up a new home.
“The interesting thing is buyers are paying fair market value but it won’t be too long before limited property choice becomes very frustrating for them Mr Hughes explained.
“Definitely the message at the moment is: if you are thinking of selling why wouldn’t you sell now because of the great number of buyers that are around,” she said.

Mr Hughes warned potential sellers hoping to sell and buy before the festive season to act now.
“If you are seller and you want to move on before the New Year, it is incredibly eight weeks to Christmas,” Mr Hughes said. Realmark Coastal have sold 16 properties in the last 8 days. “You need to act now and get your property on the market.”